Following the Quebec Government request to close all establishments that do not offer essential services to the population for prevention against the COVID-19, Ateliers & Saveurs will suspend all activities.

We are currently unable to tell you when we will re-open, as we will follow the recommendations given by the Quebec Government.

Please note that if you bought a workshop taking place in the up-coming month, we ask that you contact us directly within the 30 days of our reopening to reschedule your workshop within the next year.

We will follow closely the evolution of the situation as well as all recommendations from our Governments and the World Health Organization. We will keep you informed via our social platforms and our website for the reopening of our Ateliers.

Be assured that we will be back in operation as soon as this crisis will be over.

Thank you for your understanding,

A generous and flavorful appetizer that definitely gets the job done!

We have a sugary and salty blend tastewise, for this recipe. Very important that the beef is seared to a great coloration and that the balsamic reduction is both acid, not bitter and sugary! 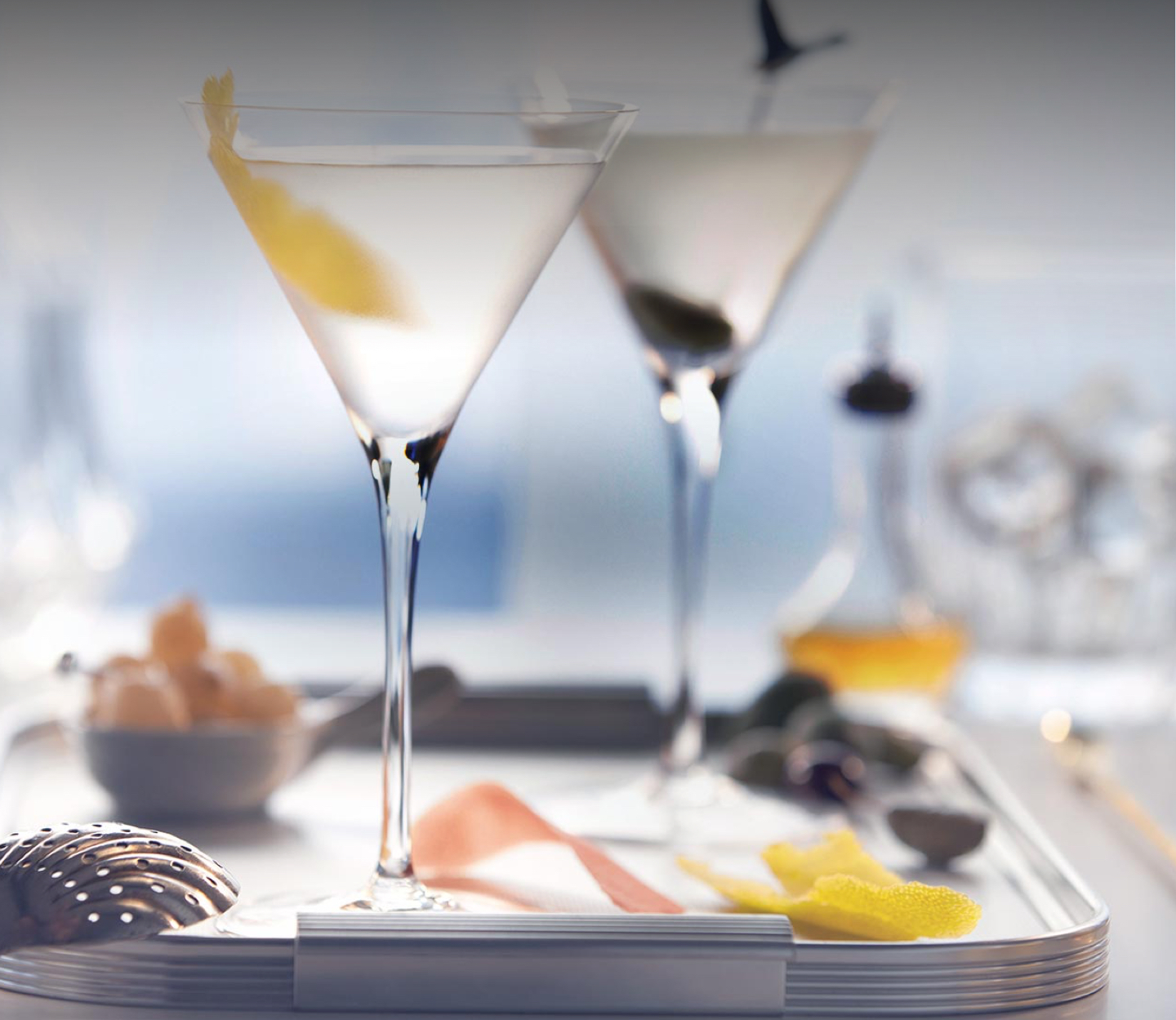 Receive our tips, tricks as well as our verrrryyy gourmet meals plans!